Almost every gamer loves to watch how others play, resulting in Twitch being a super popular video streaming platform as it is! 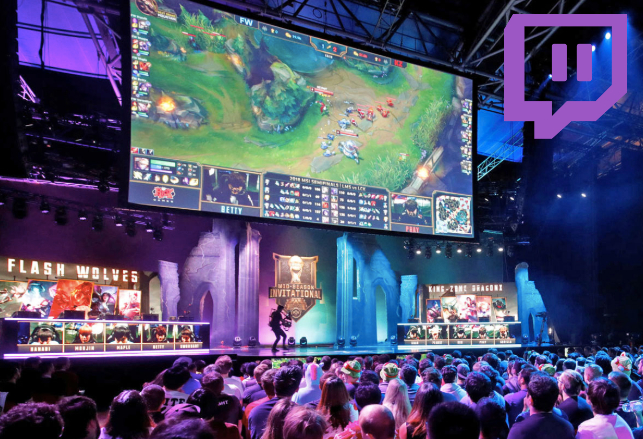 According to TwitchTracker.com in August 2019 only, Twitch have shown 999 Million Hours of video content to viewers. Average concurrent viewers reached 1,342,559.

What are the monthly infrastructure costs does the Twitch has? Let’s find out!

We know that Twitch gets video from the broadcaster, transcodes it to HLS video format and sends it further to viewers. Technically this is done via a network of servers across the world called CDN (Content Delivery Network). 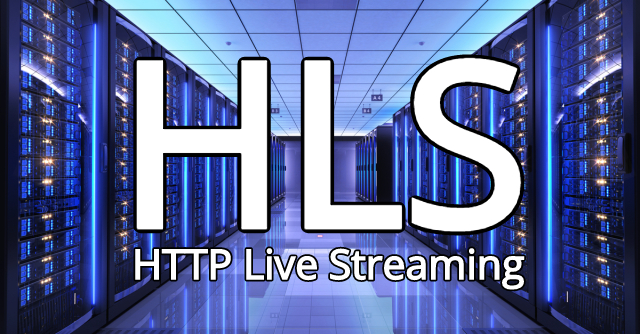 Twitch can have those servers physically or rent them from bigger cloud companies. We can estimate both options.

But first, we determine the amount of data Twitch send back and forth to all viewers. According to Twitch rules, 6000 kbps is the maximum bitrate allowed. But many streamers use lower bitrate, since not every internet connection is stable enough to send 6000 kbps steadily. I would choose 3000 kbps (3 Mbps) as an average for all users.

Let’s convert that to dollars $ now. What if Twitch decides to use Amazon?

There are different prices for data usage and Amazon charges different rates for different regions. But since Twitch sends Petabytes, I will use the last number of $0.02 per GB as an average. One more thing, Amazon says it has special discount rates for Customers who send more than 10 TB/month. Let’s take a guess and decrease the price to $0.010 per GB. By the way, 1 cent per GB is a usual thing for clouds like DigitaOcean, so we are quite close in our assumptions.

UPD Jan 30, 2020: Recently I’ve read an article from our partners, and they claim that the lowest CDN price could be actually one tenth of a cent, $0.001.

Ok, so that was Data Traffic. And Twitch also needs servers to run the show. How much is that?

Some companies claim they can run HLS on one server supporting 50.000 viewers. That’s ok, but in our Twitch case the video bandwidth is as high as 3 Mbps and we will hit the ceiling with the network capacity per one server. Amazon provides 20 Gbps network per one server (not for all servers, just for special plans). So if we divide 20 Gbps per 3Mbps, we will get somewhere 7000 viewers per server.

*a1.large has lower network capacity than 20 Gbps, but let’s assume a big company can ask Amazon to increase that server network bandwidth

Now get back closer to reality. I think Twitch uses its own servers, but I’m not sure they can save much here. They need to buy those machines, colocate them, pay for electricity, pay colocation rent, etc. Let’s leave that number as it is $771K per month for servers running.

P.S. I haven’t included here a team of DevOps (Development Operations) engineers who monitor the servers all the time. I would assume Twitch needs at least 6 engineers to support the platform 24/7. 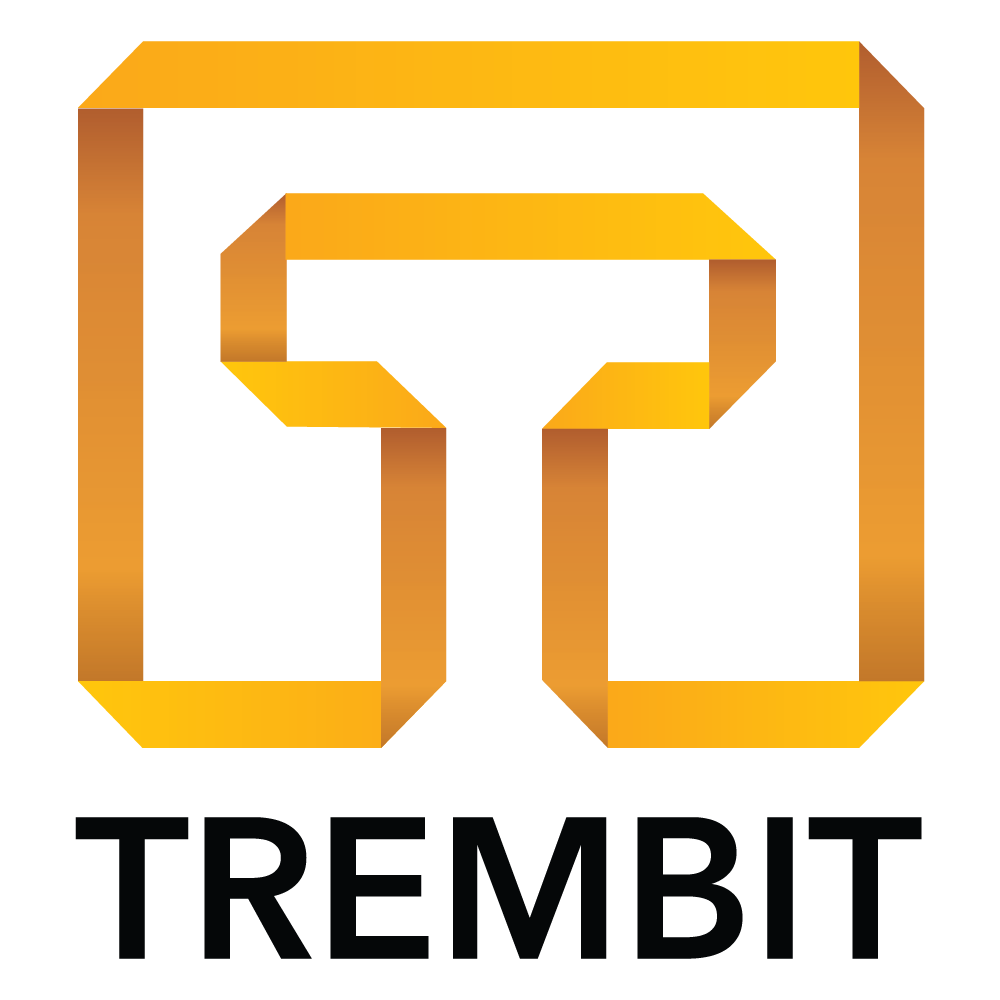 We are Trembit.com !  Specializing in building complex video streaming systems. Let’s verify your ideas together at : sz@trembit.com

3 comments on “How much does it cost to maintain Twitch infrastructure?”